Investing in both debt and equity, Cat Trail establishes active, on-going relationships with those with whom it invests. Investment partners are carefully selected based on their ability to achieve differentiation and generate true “alpha”. 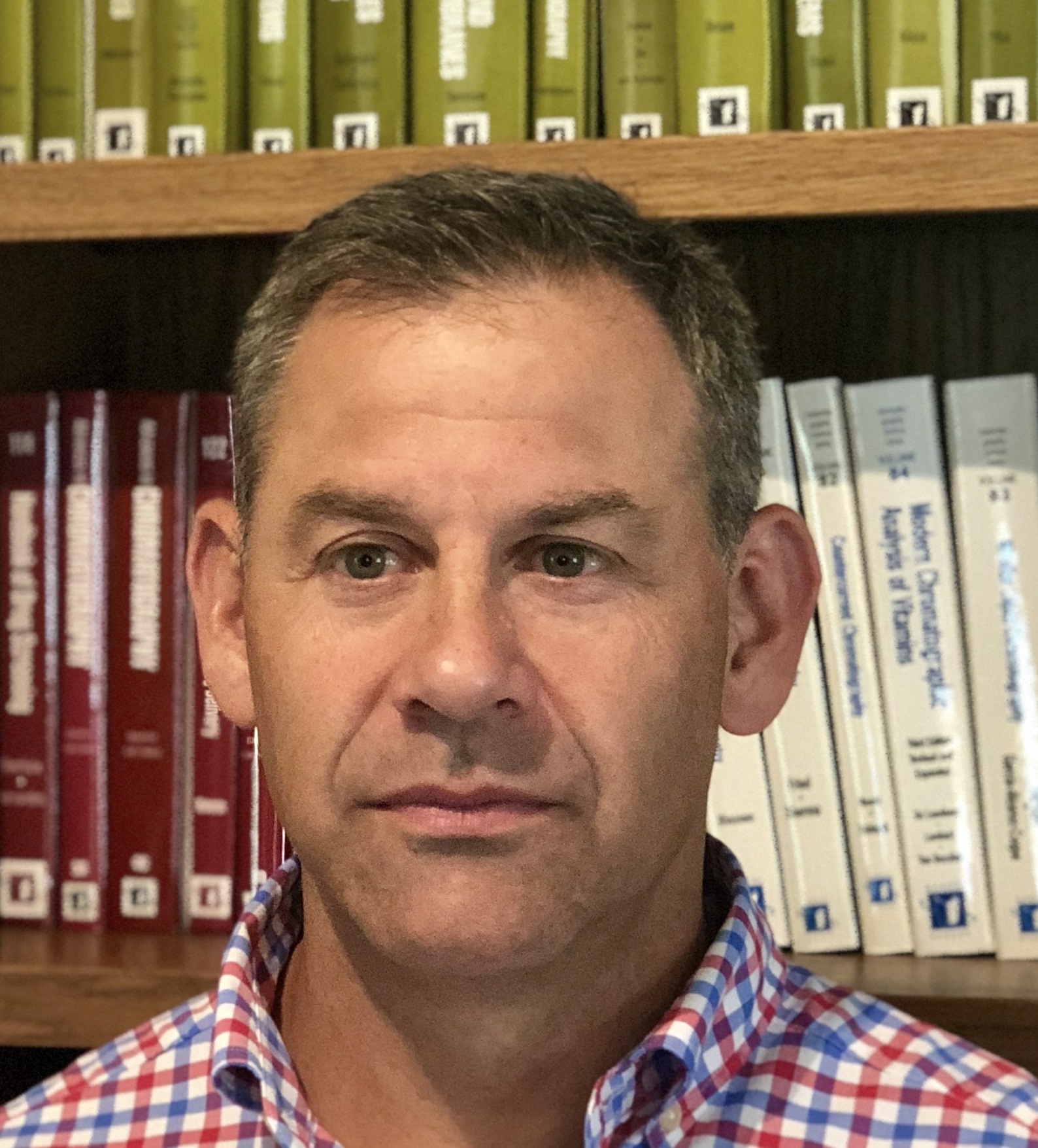 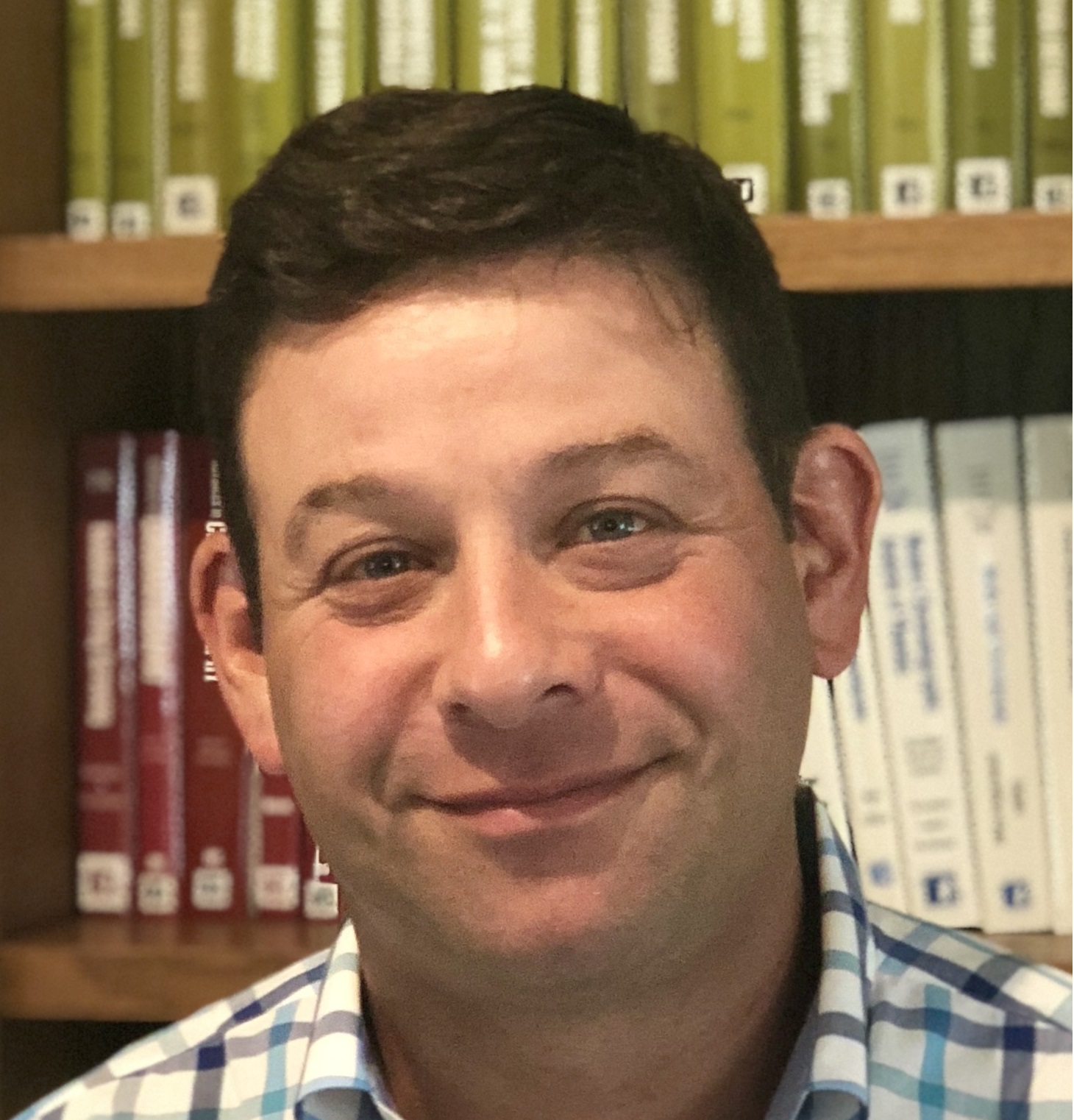 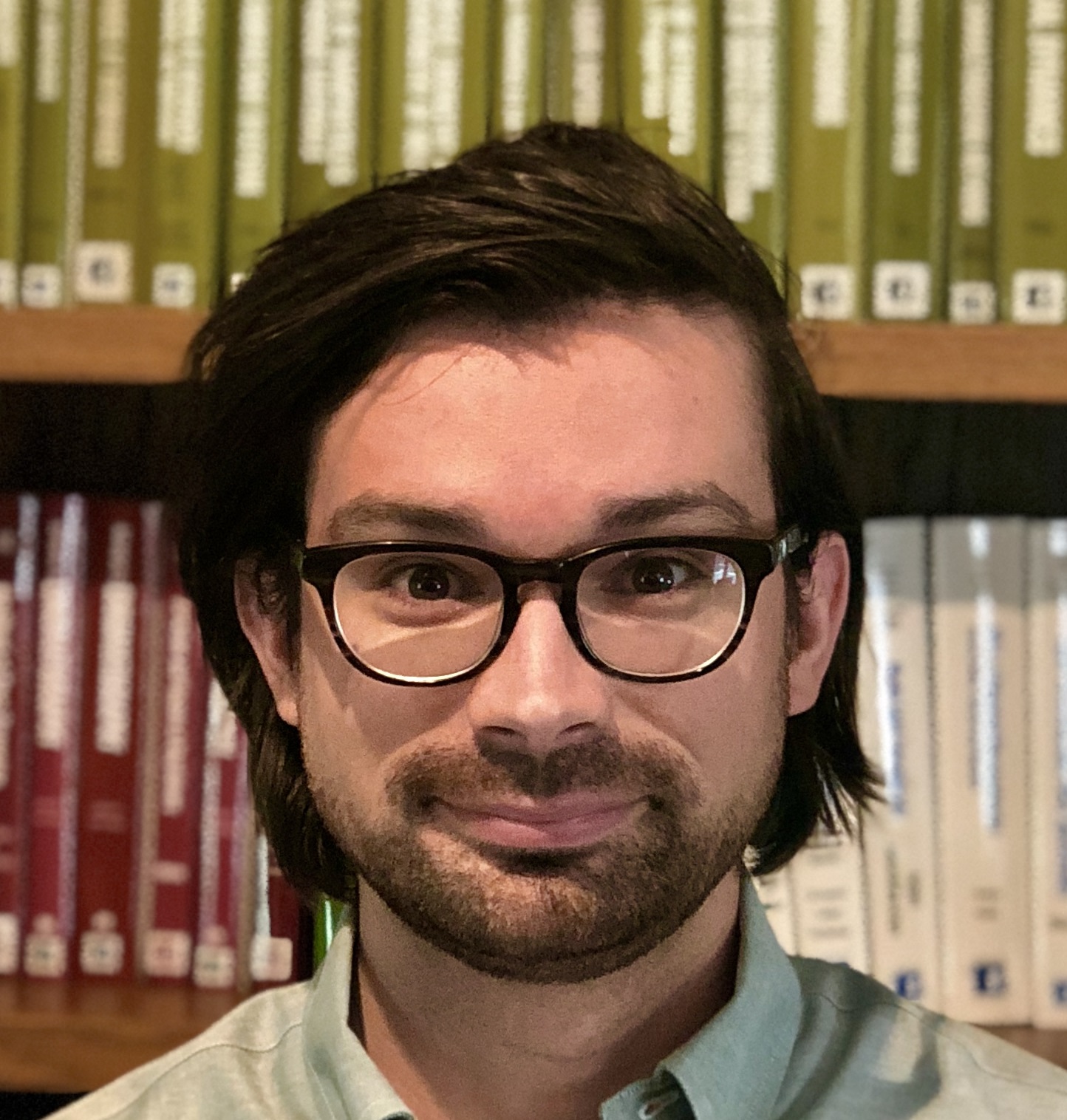 David Dekker serves as Managing Partner of Cat Trail, which he founded in 2004.

Additional background information can be found on the history page.

Russell Dekker is a Partner of Cat Trail, and serves on Cat Trail’s investment committee.

From 1990 through 2004, Russell served as Chief Publishing Officer of Marcel Dekker, Inc. From 2004 through 2009, he was the Founder and Managing Director of Summit Communications, LLC.

Among Russell’s philanthropic interests, he serves as the Regional Chair of the New York Tri-State region for the American Committee of the Weizmann Institute of Science.

Prior to joining Cat Trail, Andrew was an analyst at Point Clear Capital Management (PCCM). Prior to joining PCCM, Andrew completed internships with UBS’s private bank and JP Morgan.

Andrew holds a Bachelor of Science Degree from Boston College’s Carroll School of Management. He also earned an MBA from NYU’s Stern School of Business specializing in Quantitative Finance and Financial Instruments & Markets. Andrew is a CFA® charterholder.

Cat Trail is an investment company serving the Dekker family.

At the time, technology and the internet were posing both opportunities and challenges for traditional publishers. With new leadership, the company embraced the digital challenges by building a strong web presence, a new brand image, pioneering in-house content management, and directly publishing material in real time to the web and syndication partners. Crossroads Media, a separate company owned by David and Russell Dekker, also purchased Achorn Graphics (Achorn) in 1998, a typesetter which had developed a unique technology to render STM content on the web. Achorn became well-regarded doing all production work for Dekker as well as for other STM publishers such as Elsevier, Kluwer, Springer, Wiley, and McGraw-Hill. Achorn was sold in 2001 to SPI Graphics, a company financed by Tommy Lee Partners.

In 2003, Dekker’s Board of Directors agreed to sell Dekker to the Taylor & Francis Group, plc (T&F). Dekker’s American base and digital activism made it an especially good fit with the more English and print-centric T&F. Russell and David worked for T&F, honoring their required employment contracts, but left soon after to establish new ventures. Now well established and with better resources, Cat Trail has become a full service investment boutique for the Dekker family.